Let’s start from the beginning:

We’re talking about the IUAV (Istituto Universitario di Architettura di Venezia – higher institute of architecture of Venice) and it’s the last public University in Italy teaching design, fashion, acting and visual arts; the courses are helded by some of the most important artist in Italy who defined the aestetics of pretty much everything we’re looking at (some name-dropping here: Liliana Moro, Mario Airo, Guido Guidi, Luca Trevisani etc.).

This istitution is now having a bad time regarding the lack of income and, as non economists, this is just being presented as an unclear situation with the tag “technical problems” on it. These problems are not new to Italian and some European universities, but in this case the Academic Senate of IUAV just ignored the situation, in hope that in the end all the chickens would come home to roost.  Anyway the chickens never do that and the easiest way to solve a problem is to stop doing everything at all: the students have been told that a lot of their courses won’t be held anymore due to “technical problems”.

At this point the students came up with something: Movimento IUAV, a movement of students, professors and employees.

At this point the students came up with something: Movimento IUAV

They gathered the attention of the world and teached the Accademic Senate a sense of responsibility. After this small mediatic storm the Accademic Senate had to convene on March the 18th and deliberate about the cancellation of the courses, but the General Director was ill. They called again the meeting on March the 30th, but then the Dean was sick. That seemed a mockery to the students that responded with strong statements.

The meeting was postponed to today, April the 13th, and Movimento IUAV wanted to be sure of this decision to happen. The students, professors and employees standed outside the council room, two of them read a letter in front of the Senate in order to state the requests of the movement. After some hours the Academic Senate opted for the continuation of all the courses of art, design, fashion and acting.

After some hours the Academic Senate opted for the continuation of all the courses of art, design, fashion and acting. 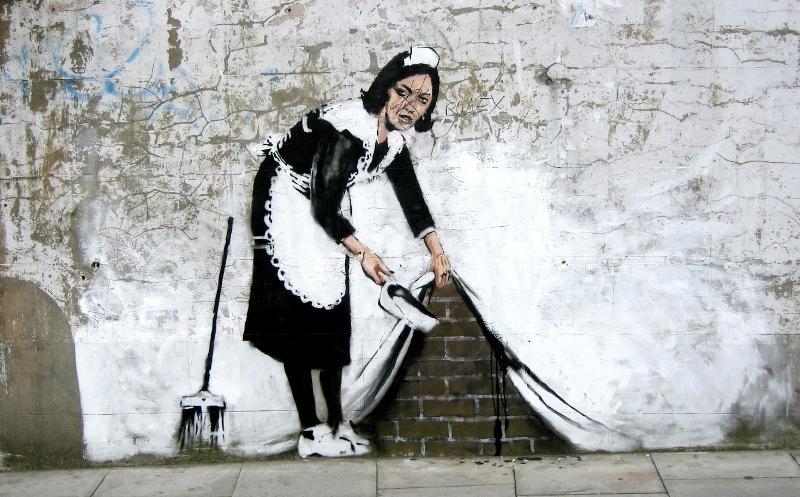 A non destructive decision is an encouraging sign, but it has to be followed by a lot of constructive actions. Let’s wait and see.

We use cookies to ensure that we give you the best experience on our website. If you continue to use this site we will assume that you are happy with it.OkRead more